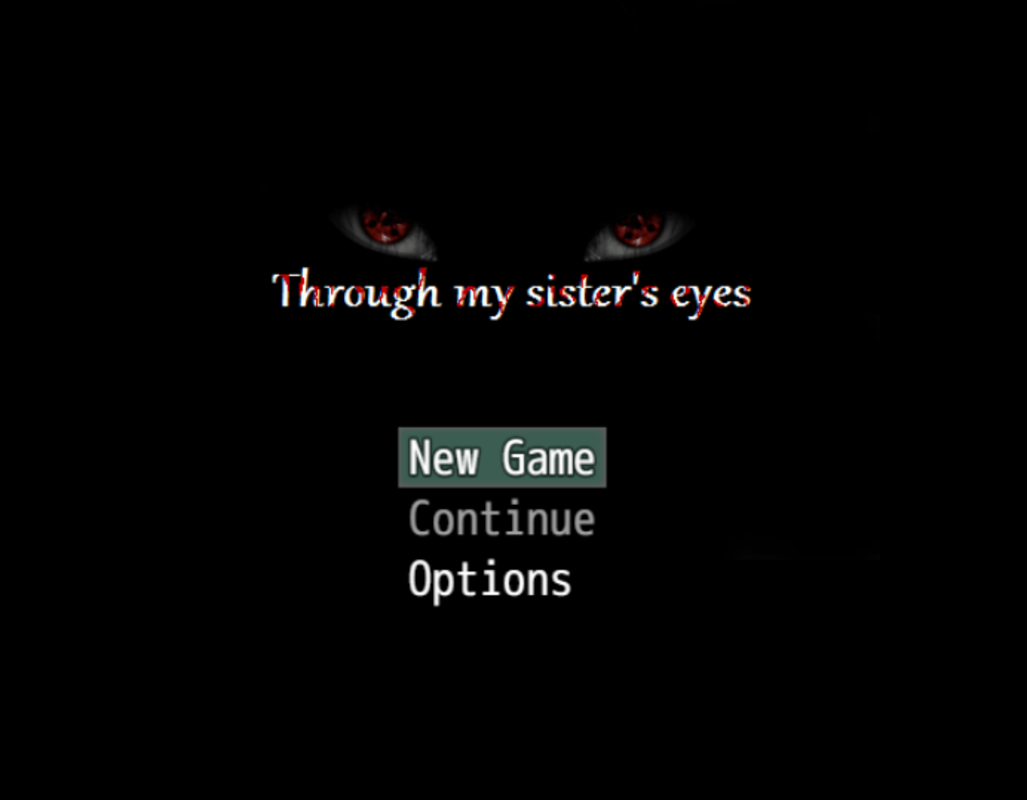 There's been a murder, a man was killed, and the only suspect is his mentally ill daughter, Eve.
A detective, Sean Walsh, also Eve's brother, decides to investigate on his own, because not everyone knows his little secret: he can see the world through her sister's eyes.
Join Sean in his investigation, will he find the truth about his sister? 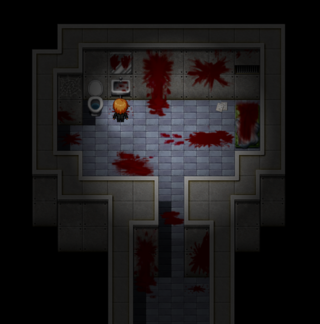 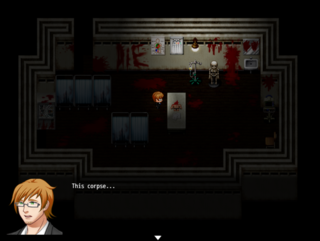 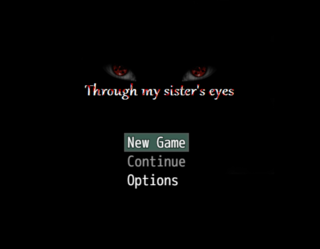 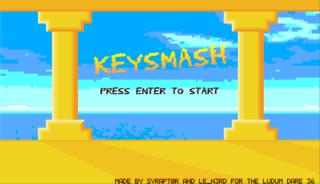 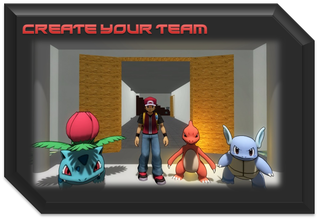 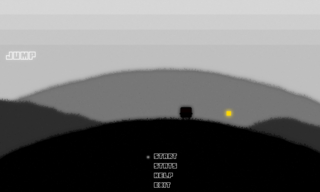 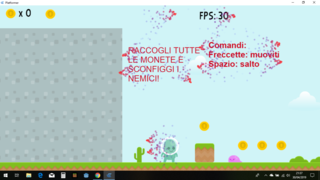 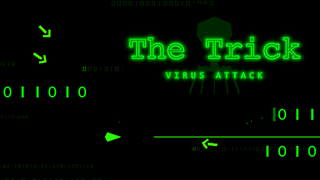 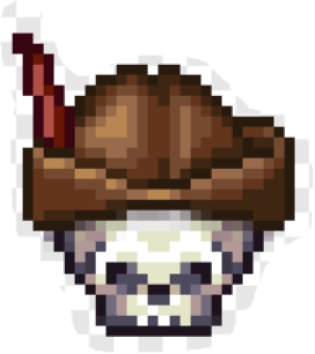