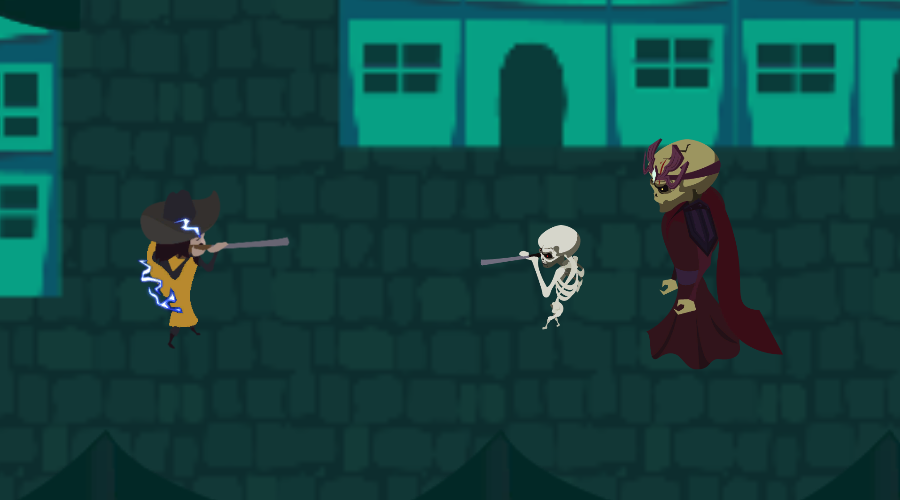 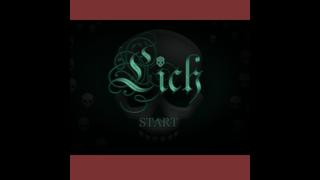 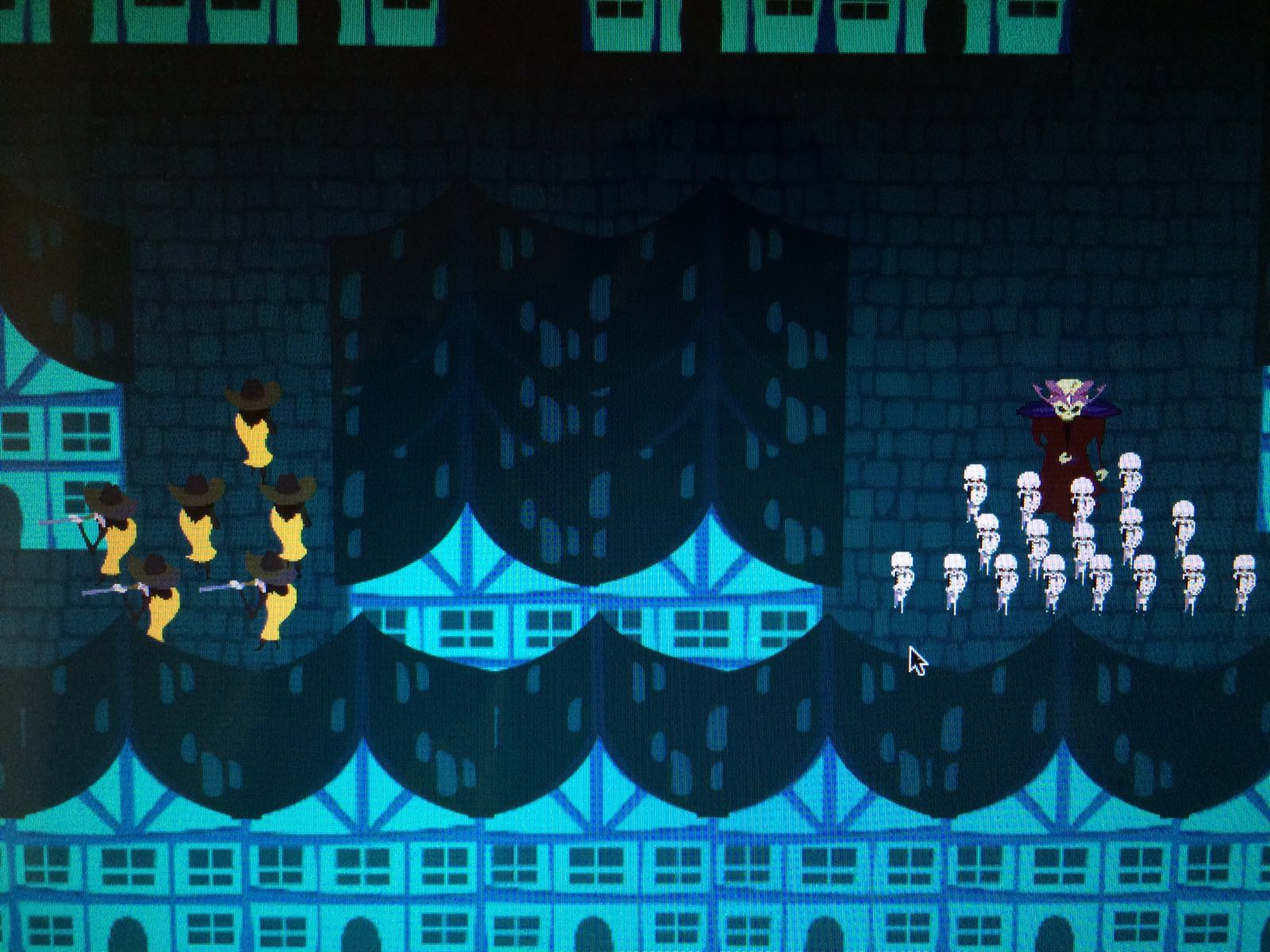 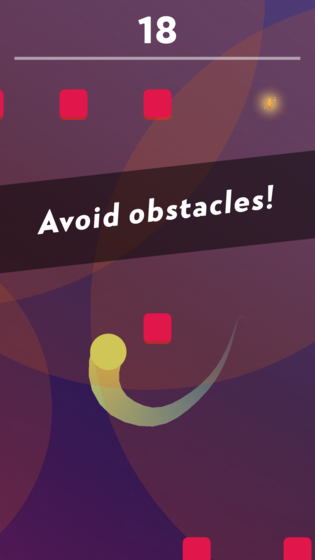 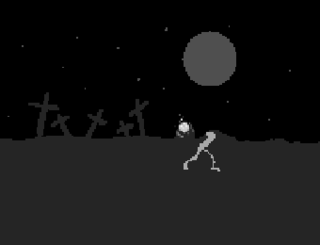 One Day, the World
MyMadnessWorks 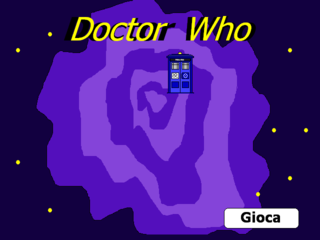 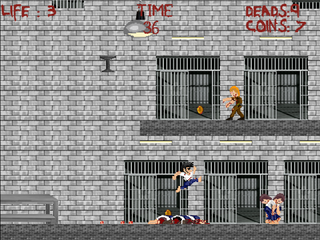 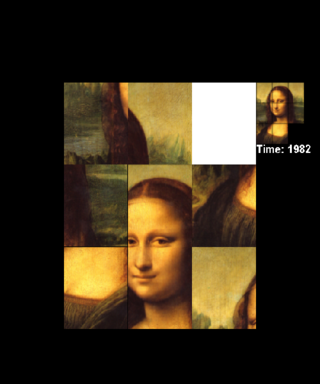