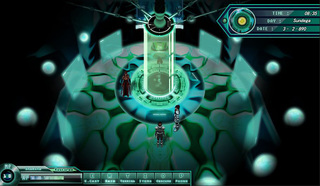 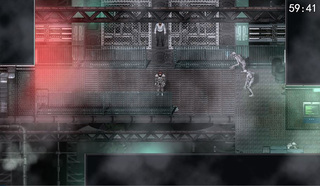 查看所有 1 条回复 - 回复
AmantoSekai (等级 3) 2021-05-14
It has lots of potential. Quick question, are you going to take this project as harvest moon x ff? And how long the duration of the demo?