This is a remake of an old series of mine called Era Corruption. There were 4 games (Era Corruption 1 - 4), but now I took the general story and remade the entire series into 1 full game, known as "The" Era Corruption. This took me around 2 years to make, and I put a lot of effort into it while correcting my previously made mistakes. I hope you enjoy my very own masterpiece!
언어: English 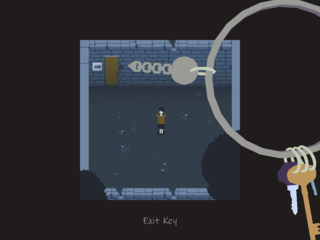