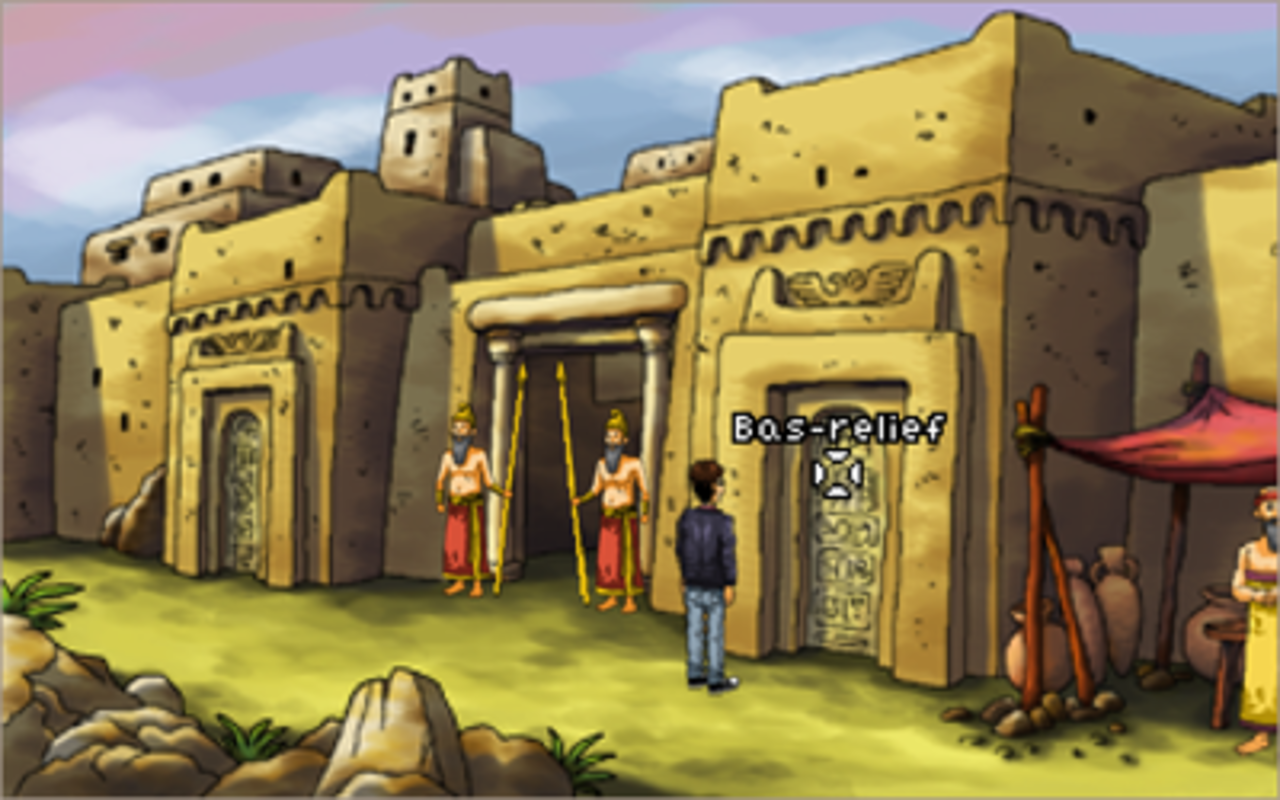 An out of work layabout, Alfred Walsh, thinks he has found a cushy job as the custodian of a library. He has no idea how wrong he could have been. When otherworldly forces intrude he is forced to abandon his career path: the casual dusting off of books between well-earned naps, and is thrust into a battle to save the very heart & soul of what makes humanity what it is. ENG-ITA 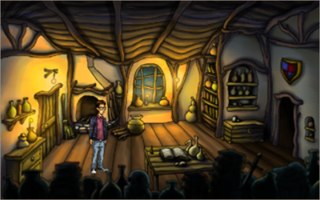 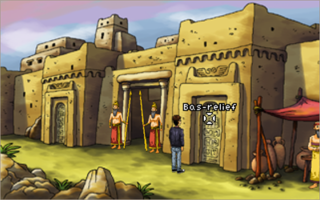 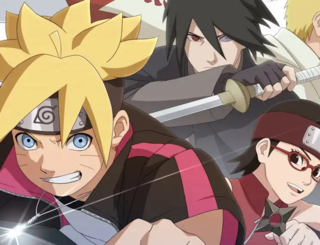 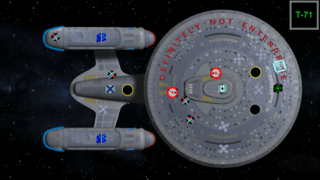 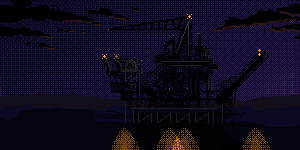