언어: English
새로운 기능: 1
PRE-ALPHA DEMO V0.1.4.7 FIxes: - Wave crossing fix;- Air stuck fix;
더보기
Take control of Yasmin, one of the so-called "Maidens" - mortal champions chosen and bolstered by Hell Ella, the Goddess of Death - to win a war against the Leporidae Kingdom. The Leporidae are a sentient race of bunny-like humanoids, born from Ella's powers and will. However, they have banned her worship in their kingdom, and the Goddess is less than pleased.
By summoning her Maidens into battle and gifting them with great power, Ella can indirectly influence the outcome of the war, and it's up to you to use their powers against the Leporidae. Mix and match between swords, guns, and sorcery in this fast-paced action "2.5D" side-scroller, to cut and shoot through hordes of feral bunnies with style.
The game sports a progression system that allows each Maiden to unlock exclusive abilities and moves to pick and choose from. In this version, you will be able to play as Yasmin, a former spec-ops agent with a plethora of skills, and an arsenal to match it. Her moves alternate between swords and firearms, and when bolstered by Ella's powers, she can move quickly between enemies and use their heads as steppingstones to jump and bounce around the battlefield.
At the end of this demo, you will have to face one of the many "bosses" encounters that will dot the stages of the final game. Be sure to use all of the powers unlocked throughout the stage if you want to have any hopes of defeating Borca! 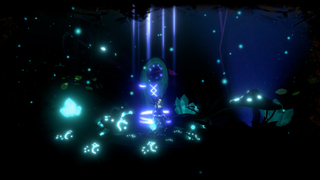 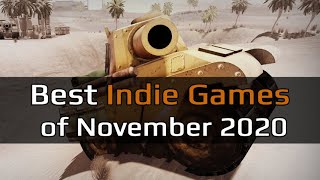 답글 1개 모두 보기 - 답글
dcfstudios (Level 9) 2020-11-04
Bunny Battle Nemesis Challenge:
"We do not expect you to survive"
PRIZE
1.STEAM KEY giveaway for the previous
“Bunny Battle Arena” game.
2.Your user name will appear on the
full game´s credits.
RULES
A) Post proof of you finishing the DEMO (on Twitter).
B) Tag and follow @DCFStudios and @indiexpo_net (on Twitter). 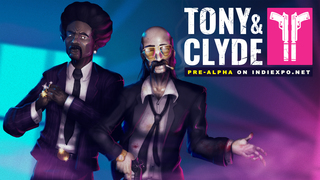