Bahasa: Italiano   English   Portugues
Berita: 7
21/08/20210: Release 1.2 of the game is now available ! ! ! Due to new feedback received from people which played the second release, MWRPG underwent a new procedure of improvements and so, in date 21/08/2021 an updated game has been released (version 1.2): - another new NPC is now added in an area accessible near the end of the game in order to give the player hints or...
Muat lainnya
About Monster World RPG
Monster World RPG is a fan game inspired by the Monster World (Wonder Boy in the US) series, made by SEGA and Westone for Arcade, Sega Master System and Genesis.
It's no a sequel, prequel or remake, but a brand new game in rpg style instead of platform.
The game you can download here is the COMPLETE VERSION, a complex rpg game developed with RpgMaker2003 with many different monsters.
Along with Max, the main hero, there's other five characters, which can be inserted or removed from the team as you wish.
Also there's many sidequests: all of them are kept in a special “book menu”, so you won't forget them.
The main hero also can be customized with different spells, magic weapons, and more.
The full version of the game is only the one you can download form its official website: the other version you can find around the net are old incomplete demos.
STORY
The place is Aqua Kingdom.
The hero of this story, Max, lives in the Valley of Peace near Purapril, the capital.
Since his friend Shion left for Purapril to do his knight duties, Max life got boring.
A morning while hunting in the woods he found a strange creature he never seen before.
Unsure about the creature's "taste" he decided to avoid making it his meal, but keep it as his pet.
Now that he has a "party member" he decide that's time for him to leave the valley for a more exciting life.
He decide to go to Purapril to meet again his friend Shion but while attemping to enter into the city two guards block his way forcing him to travel somewhere else.
Where will Max go now? Will Max be able to enter in town? And what is happening there?
Unbeknowst to him his "adventurous life" has already begun . . . 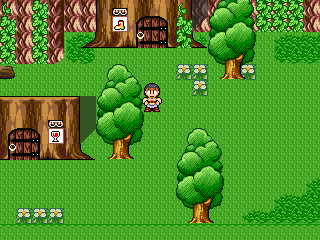 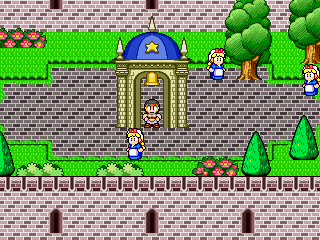 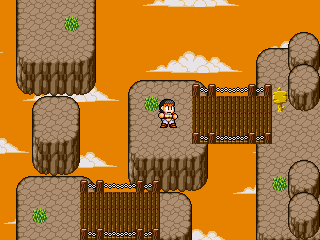 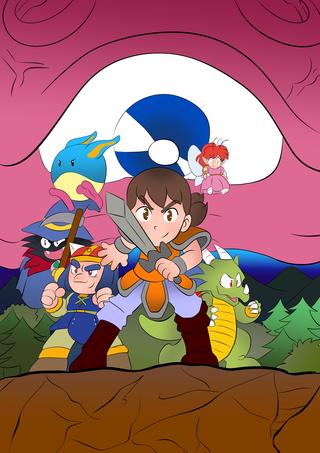 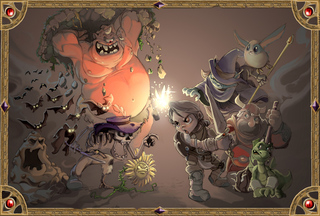 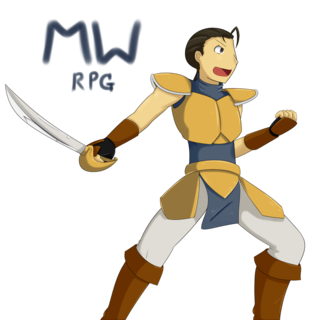 WolfCorp (Tingkat 6) 2018-12-25
Very good game. Well, there are a few things I dislike (the need to open the website to download the actual game, and the uncomfortable fullscreen resolution.) But in the end, it's a polished game made with passion, and I appreciate that a lot.
I voted it 4 out of 5 stars. 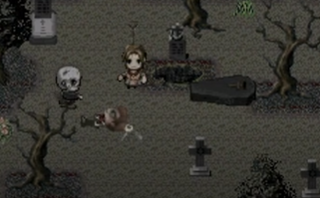 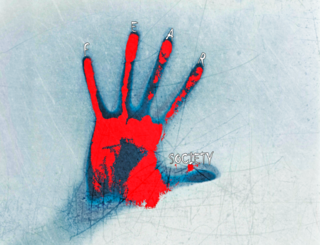 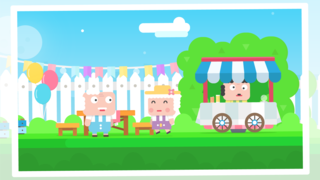 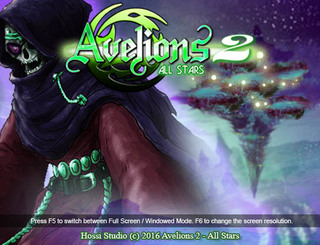