Dela
PrenumereraPrenumererar
New Update!!! (02/06/2019)
-Multilanguage:
Here's the first update
Pong Remake!! one of the first arcade games made by Atari, a classic among the classics.
This update incorporates a simple multi-language system to be able to switch between English and Spanish according to your place of origin, since it was previously only translated into the Spanish language.
Although Pong Remake's interface is simple and intuitive, the English language has been incorporated to facilitate and improve the gaming experience for as many players as possible.
Play and enjoy!
Whatsapp Telegram Facebook Reddit Twitter tumblr VK
New update, now Pong Remake is also available in HTML5 to play on the web without having to download it.
Thanks for playing it!
Whatsapp Telegram Facebook Reddit Twitter tumblr VK
Rekommenderat 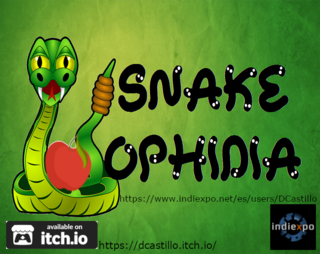 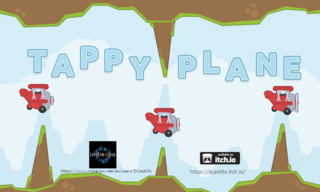 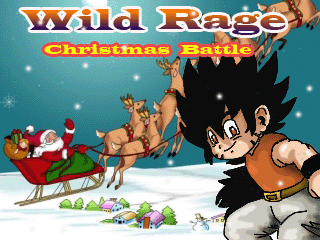 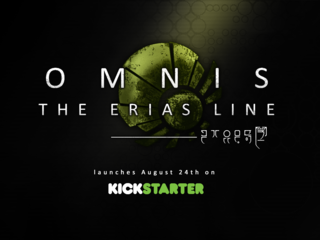 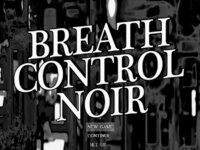