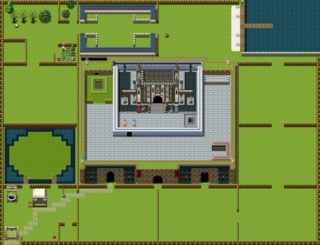 Hey all! CoUF turns one today!! Well, sometime from Dec 14-18 depending on what you want to consider the point of its "founding". Either way, an anniversary map has been uploaded. Talk to the dragon to go to it :).

Sorry for the late update. I forgot to post >.<. The Winter Event is now live! I also announced it on the Discord :). Next map and side event should be live before I go to bed on the 13th. Event is on the 14th. After that it's time to finish up the Winter Event and then see what happens then. Currently there's no further events planned past the Winter one. Maybe a side story could start or some fun maps made. I'll see what they want.

Remember that you can show support (or not support) with ratings and/or comments.

Figured I'll give an update since I'm working on a map in the background that only Admins can access.

Generally speaking, the character picker won't be updated for a bit. I have a few characters that can be picked as it is now but since they don't do anything special, there's no real reason to add more. The only thing there being updated is the sword, which is for our CoUF members that participate in the Discord often or in the Halloween event.

The main map for now is the only other map you can access. Once the Winter map is done and we start the event on the Discord, I'll open that map and its submap(s). Aiming for it to be public come Dec 1st.

I added a picture of one of the Winter maps that I am working on. Things will still be added and moved (planning to move the town once the second part is made). Since it's being made, it's a jumbled mess :D.

I haven't worked on the game as much this week just cause I stay up late when doing so and I've been super tired lately. Wanted to get some sleep lol. That's why the Winter map isn't more progressed.

That's my short update for now. I thank you for your support (or not support if you don't like what you see). I haven't told any of the members about this yet, so I'm a little nervous about announcing it come the Winter event. Hopefully they like it. Your ratings let me know if I'm on the right track; even if you don't have access to everything just yet :).

As always; Beware the KatBot. 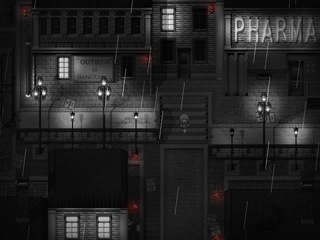 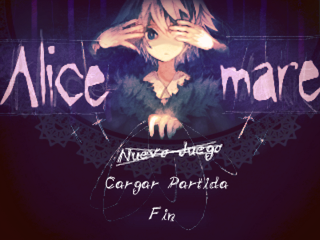