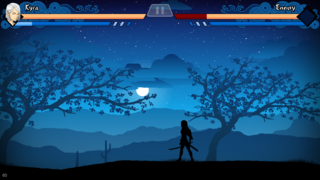 added: - new enemy: tekko-kagi ninja. If the catches you, spam left-right direction to break free! - new autotarget mode that allows you to automatically turn to the nearest enemy, if none is in front. Look at the end of the README for more info - new stamina bar that shows how many times you can dodge. The old stamina dodge mechanic has been reworked a bit changed: - changed all gamemodes to include the new enemy type - directional attacks can now be cast while being attacked. In this case, they will also be not-parriable - reduced by 1 the reaction frames for dodges and counterattacks. They should be slightly more difficult to perform at at the perfect time. This is to better balance the multiplayer mode - the guard bar is now always visible as a white bar below the healthbar - the dodge-attack combo is now guaranteed to be a fast attack, and not a forced slow attack - after a swordclash, the kick cannot be cancelled with a dodge bugs fixed: - decapitating in multiplayer mode now shows the correct appearance of the head - air counterattacks now kick enemies airborne properly instead of just making you bounce away

bugs fixed: - after killing an enemy with the stab fatality, sometimes it happened that he was still alive after the animation - dodging backwards two times in a row now works correctly instead of changing direction in-between

Added support for Xbox 360 and Xbox One Gamepads.

changed: - hitting an enemy behind you with an air throw will now turn you in the direction of the target - after a sword clash quicktime event, you will automatically jump to the enemy - casting an attack when no one is in front of you will not make you dash away anymore - ground smash now throws enemy away with great force - charged attacks (front and up) now will not be interrupted even if you get hit (you still take damage) bugs fixed: - sometimes player was stunned after getting up from the ground after being impaled - after a sword clash, sometimes the player kicked the opposite direction, missing the enemy - no pause screen in quickdraw mode

changed: - removed manual jump because useless in terms of gameplay. Strikes that knock airborne already have auto-jump enabled - dashing in air now requires a double key press instead of a single key press (the same as dashing on the ground) - airborne attacks now miss less often - removed some debug functions that were left in the final release - added a credits section in the main menu that also links to the feedback form - player hitpoints raised from 300 to 500 - juggernaut hitpoints increased from 1000 to 1100 bugs fixed: - player can no longer execute airborne enemy twice - player can no longer change direction after an airborne attack - fixed some rare cases where in challenge mode the next wave wouldn't spawn if you killed more than one enemy at once 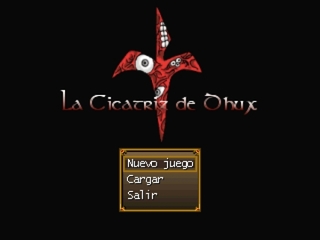 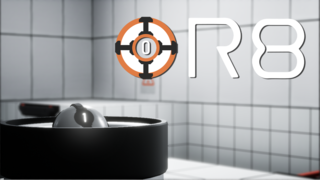 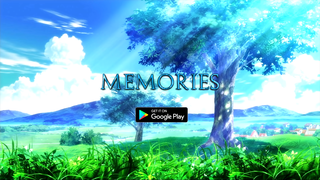 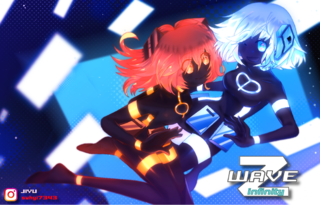 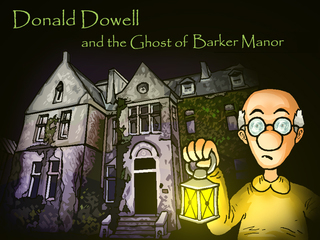 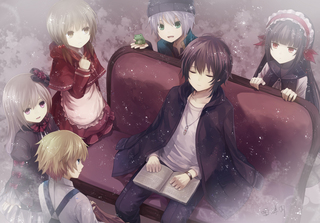 Alice Mare - Indonesia
△○□× - shiyoneko
Cookies help us deliver our services. By using our services, you agree to our use of cookies. Ещё