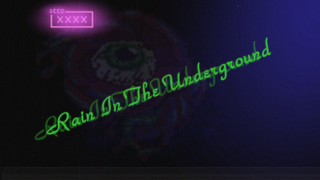 Rain In The Underground pokka
Inscritos: 22

We finally managed to fix the compatibility issues that broke our last build, the game is now properly working and we also got a great announce, this version of Rain In The Underground is now the Legacy version! We are working hard to make this game a full rogue-like game! So stay Tuned for any upcoming news about the reworked version!

Game finally updated to an acceptable build! It now looks like a proper game, even thought it has some bugs im going to resolve with the next release! Also we are planning to continue to develop this game with a slightly different gameplay style, so stay tuned! 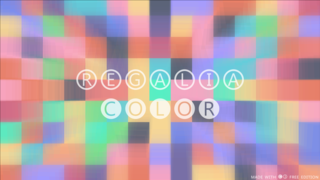 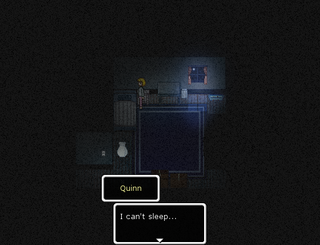 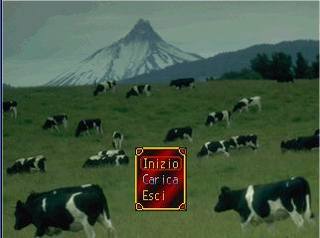 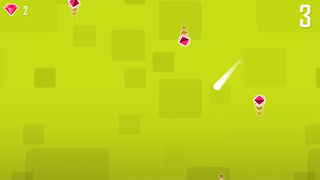