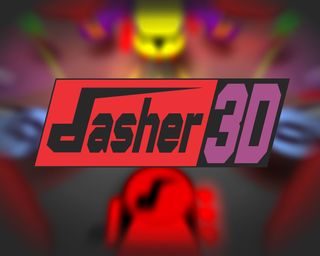 Hey everyone! Here we have the update version 1.4 of Dasher, Milkshakes and Power-ups! Now, the reason I named it like that will be clear for you after you seen the main changes about this update:

• Enemies now dissolve with a beautiful effect when killed.

• Brand new coloring style for menus and the Logo.

• Enemies now follow different paths for each map after death.

• Hasher is buffed a little.

• You can go through the enemies after killing them.

• The help now can be accessed anytime in the menu.

You can now report bugs and give ideas more easily with Dasher 3D Online Reporter! But the Community Page is still the best way.

Thanks for your continuous support. Your kindness and generosity gives me the courage to make more games! 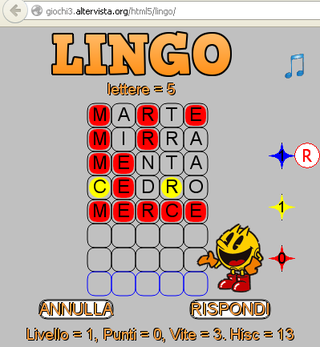 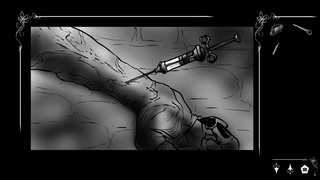