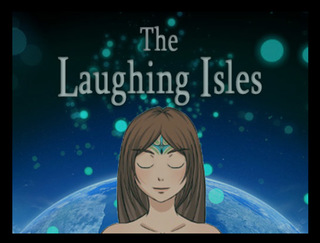 Udostępnij
SubskrybujAnuluj subskrypcję
2016-06-22
Another mini update, making the game 1.95c. -Disappearing Figments should be a thing of the past. -Certain character face sets have been correctly setup during their dialogue -Sparing ghosts should look a little less weird when the Figment walks away (maybe).
Whatsapp Telegram Facebook Reddit Twitter tumblr VK
2016-06-21
A patch is up! Say hello to 1.95b!In addition, I thought I'd update the download links. They are as follows-- Game with RTP included (large size)
- Game without RTP included (small size, requires RTP installation)
- Link to download RTP (for installation of any and all future RPG Maker games)
Patch notes:-Ever so slightly increased Cleric's heal -Tula had a talking to and her super strong Tackle should be more manageable now. -Fixed an issue with the screen being black depending on previous choices when moving to the next scene. -Fixed the speed tutorial breaking if the player investigated the area first. -Worryn should no longer have future sight when looking investigating bedrooms. -Losing to the secret encounter no longer has the skip choices mixed. -Mining carts should behave properly now and not get stuck. -Slime puddles should appear only when necessary now. -Music should be restored if the Plump Slime is encountered (and beaten) again. -Pad perches have had their triple attack dropped. The scariest things aren't in the water now! -Corrected some dialogue with certain NPC's. -Beating certain quest/boss mobs should restore the default battle music once done.
Whatsapp Telegram Facebook Reddit Twitter tumblr VK
Wybrane dla Ciebie : 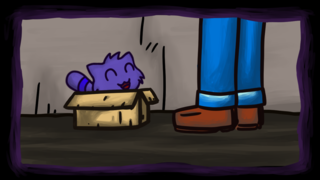 After the 7th Day
okoto 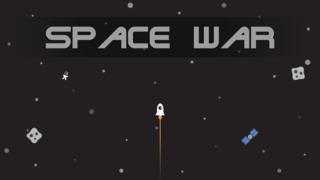 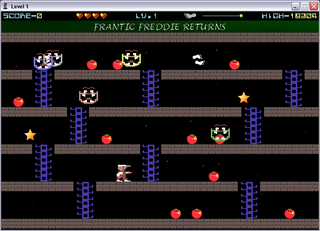 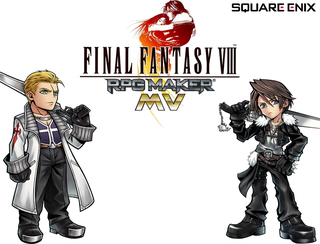 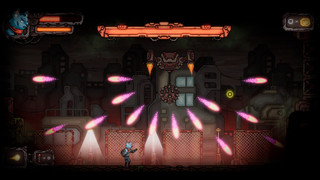