T-Rex and Muscle Sam are two wrestlers descended from two former legends. They fight at the wrestling league SPF for long and have quickly become tag team champions, as their fathers were in the past. But one evening during an interview, their belts are stolen. 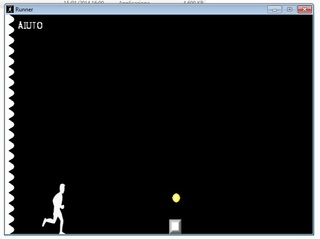