Delen
AbonnerenGeabonneerd
Demo Oficial!!!!
Good afternoon to everyone! It is with great joy that I am providing the official demo Havoc Runner game on the Windows version, so everyone has the opportunity to play a fraction of this action game with robots. Soon, we are providing the Linux version too! It is clear that there are some bugs to be fixed, but please feel free to test it and express any comment, even if it is a complaint.
Whatsapp Telegram Facebook Reddit Twitter tumblr VK
We are proud to announce that in September will be officially released the first Demo Game official in Greenlight to the delight of all!
We hope that many can play and have fun, and we would like you could vote in favor for this game to be approved to attend the Steam!
Follows one last video additional gameplay before the official trailer!

Whatsapp Telegram Facebook Reddit Twitter tumblr VK
This is a platform action game where the player must traverse the environments facing robots and traps to get to the central computer station and destroy it before it elee layoff an attack and a large scale for the entire galaxy.
Here's a tip for the commands:
Walk Left: A
Walk Right: D
Jump: Space-bar
Active/Use: W
Dodge: Q
Shoot: Left Mouse or Control
Move Target: Mouse move
Menu: ESC
Whatsapp Telegram Facebook Reddit Twitter tumblr VK
Aanbevolen 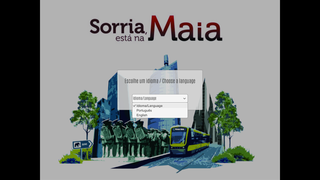 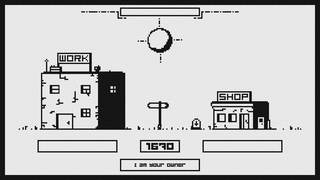