New animations for the explosive asteroid

Added a new perk system; currently with one perk, which can be unlocked by beating the first boss

Now with meteors and explosive meteors

Added a bonus for close calls

Heads up! I'll be resetting the leaderboard, because the new update makes the game significantly harder! So, previous high scores might be much harder to achieve. Hope you understand!

Improved player movement significantly, while also making it more difficult(but the maneuverability is so sweet!)

Made the game more balanced:

The bosses will also have a fixed speed, to prevent them from instantly killing the player when they spawn later

Shielded enemies will also spawn randomly after the first time

All these balance changes were done to make each run more exciting and random, making Retrospace more of a Rogue-like. I hope everyone enjoys these new changes.

Added improved effects(more 'splosions!) Improved UI Added a new background(now you can see that you're moving) 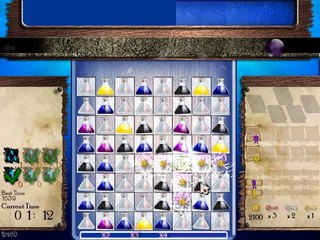 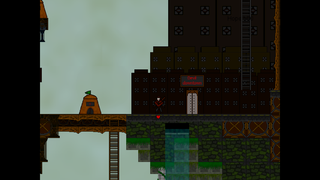