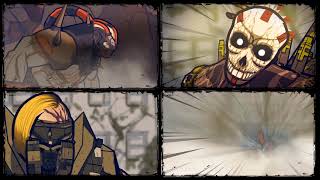 Don't miss the one week release discount of 10%.The release is coming with a small patch. Changelog 1.0.11 :To keep up to date on the latest news, be sure to sign up to our official newsletter : Chop-thegame.com And don't hesitate to give us your feedback through a Steam review ;)See you in a bit for the next update !
Whatsapp Telegram Facebook Reddit Twitter tumblr VK
2018-08-29
Hi guys,Two more days to go before CHOP launch on Steam Early Access on August 31st !If you want to try out the game before its release, you can get the demo for Windows, Mac and Linux.We also just released a brand new trailer. 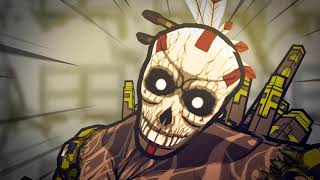 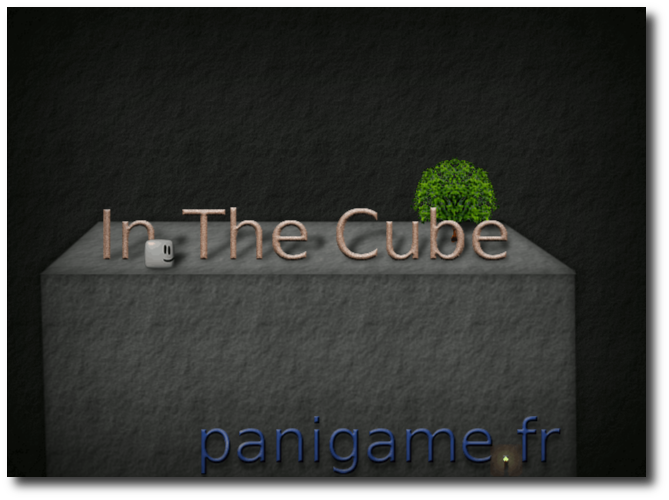 In The Cube III
arthuro 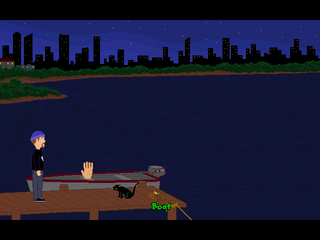 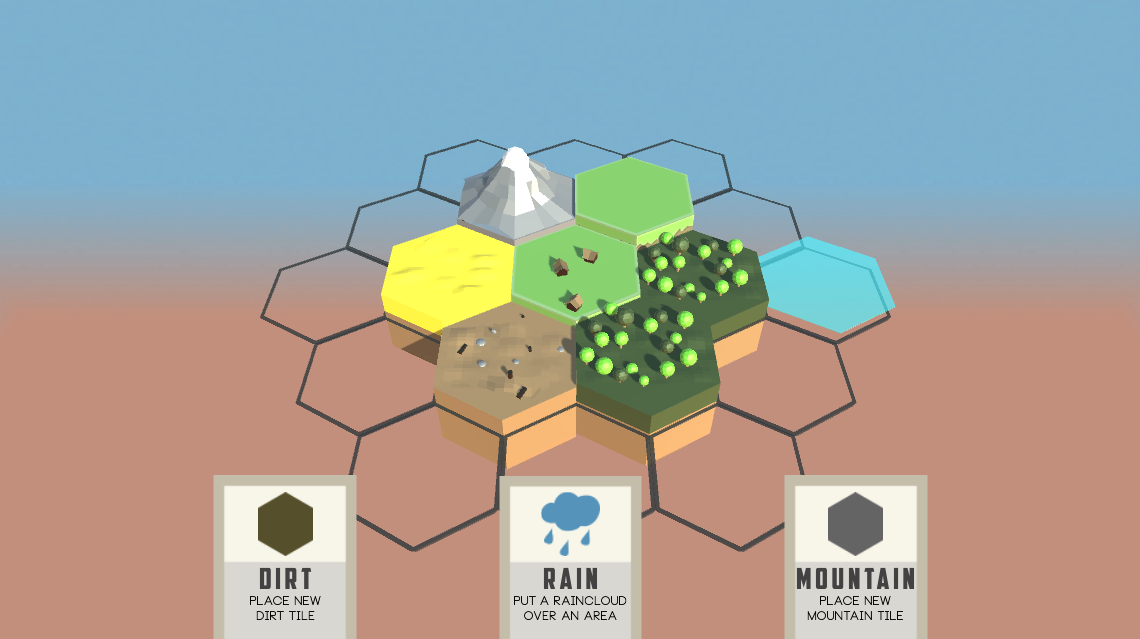 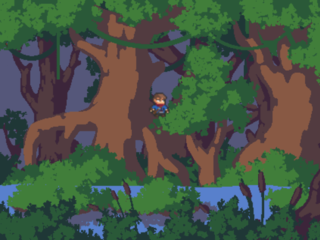 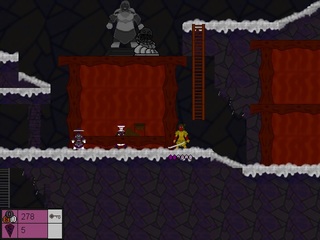