Serenade of the Sirens Chukobyte
Iscritti: 34 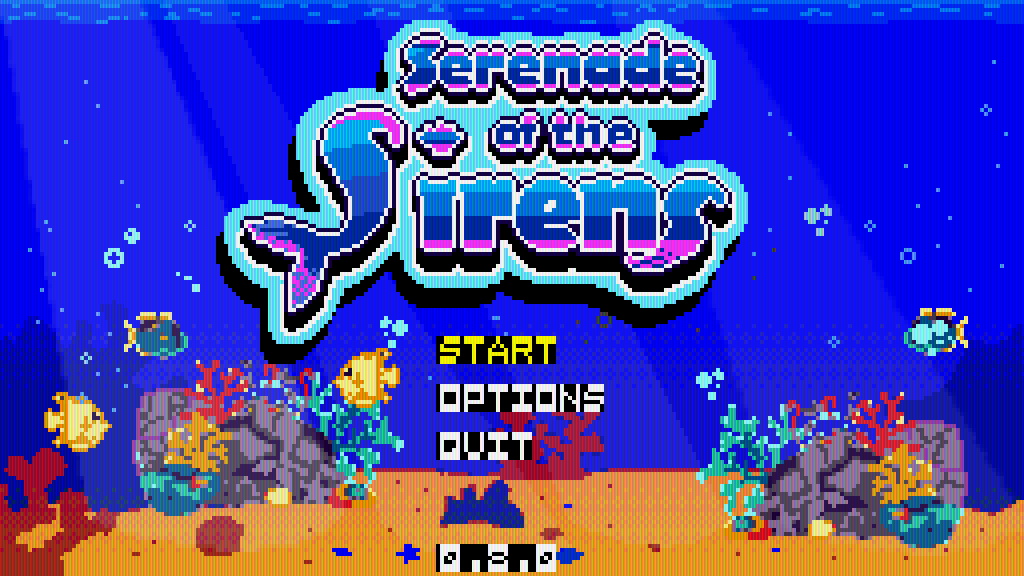 Serenade of the Sirens (SOTS) is finally widescreen! This gives Seika much more horizontal visibility. There is also a new title screen as well as changes to the background and tile colors. The next series of updates will focus on enemy (including bosses) and item changes. This will be contained within 0.8.x versions. Version 0.9.x will have updates to levels and the item shop. There is also other changes in the works, but I won't reveal until it's further along. If any of the plan shifts I'll provide details in future updates! #devlog
Whatsapp Telegram Facebook Reddit Twitter tumblr VK
2019-02-27
0.7.0Hey everyone! Here is another update for Serenade of the Sirens. The most notable change is Seika’s main attack changing from a close ranged attack to a projectile. I believe this change aligns more with the direction that the game is heading in.I would like to also make a note that due to upcoming updates, which includes newly added and updated enemies, levels, items, and end game powerups, there will be at least one save file wipe. I will go in more detail in a future post. #devlog
Whatsapp Telegram Facebook Reddit Twitter tumblr VK
2019-02-02
0.6.20 - Level Makeover 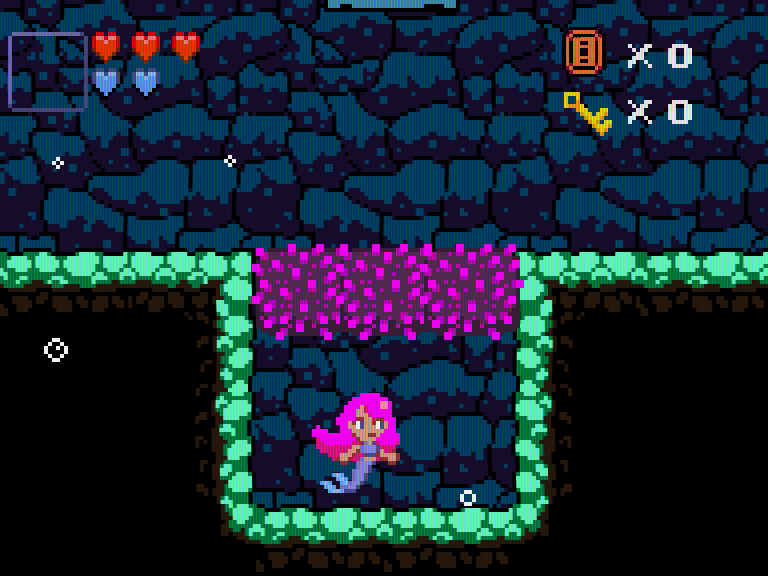 Hello everyone! Pushing an update to add changes to the level backgrounds, tiles, and coin sprites. I also made changes to the amount of areas in the beginning part of the game. The next series of updates will focus on polishing and tweaking the existing elements of the game. I also have additional content mapped out for the future, stay tuned! 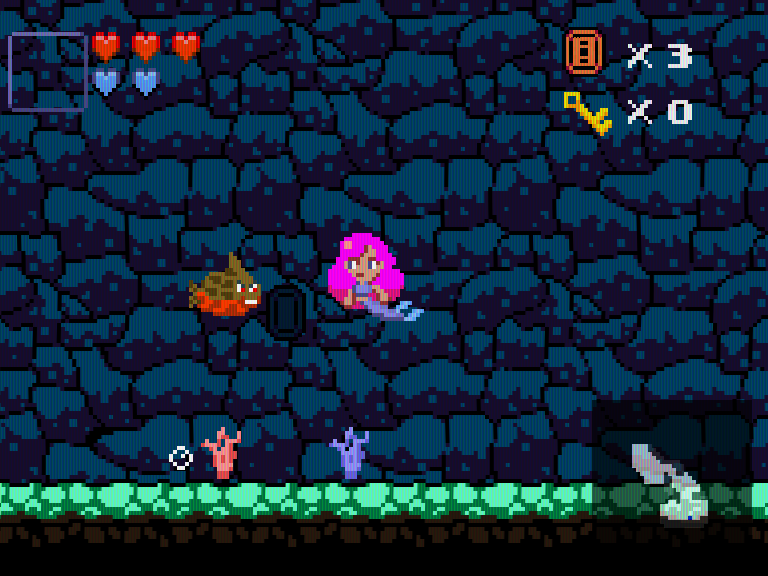 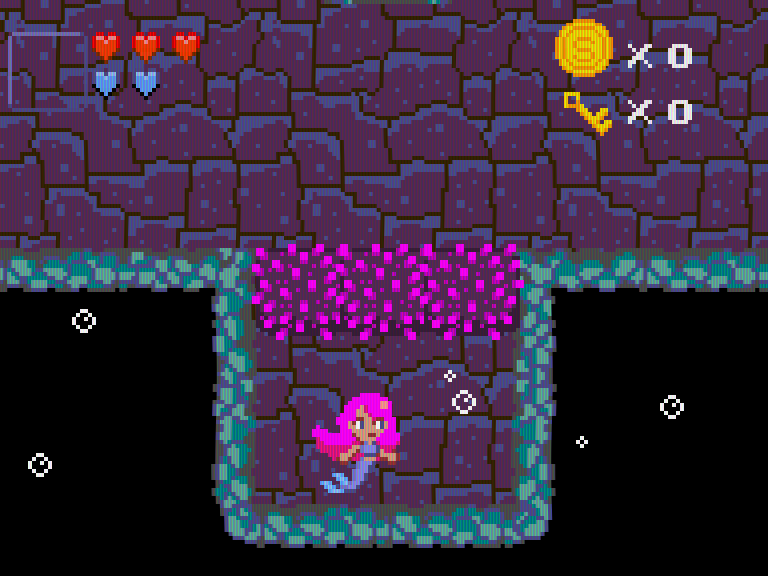 Small update including tweaks to level generation and coins now representing in game currency. I'm almost to the place where I want to be before adding more content. I'll give more details in future updates. #devlog
Whatsapp Telegram Facebook Reddit Twitter tumblr VK
2019-01-02
0.6.17 - Persistent LevelsHappy New Years everyone! With a new year comes a new path for Serenade of the Sirens! Pushing out a new update to lay down the foundation for multiple paths throughout the underwater caves. The cave paths are currently linear but that will change in the near future.Included in this is update is the addition of persistent levels and the removal of the level timer. Stages now take slightly longer to generate, but I will fix that in future updates. Also, I felt that the level timer didn’t align with my vision for the game so I’m removing it. Last but not least I’m disabling in level events until there are better integrated with the new procedural generation system. #devlog
Whatsapp Telegram Facebook Reddit Twitter tumblr VK
2018-12-20
0.6.16While I was working on changes to the way levels are procedurally generated, I ran across a bug that I can’t believe I didn’t catch. The size of the levels weren’t calculated correctly! I’m continuing to work on 0.7.x but in the mean time I’ve pushed an update to fix level sizes. Another change includes a slight delay to the enemy shark’s attack. #devlog
Whatsapp Telegram Facebook Reddit Twitter tumblr VK
2018-12-08
0.6.14Bug Fixes: * Seika could get stuck when exiting level in rare situations. * Electric Eel Shock and Eva's Flame didn't do damage. (Broke from adding the mirror item) #devlog
Whatsapp Telegram Facebook Reddit Twitter tumblr VK
Consigliati : 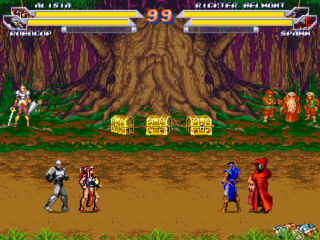 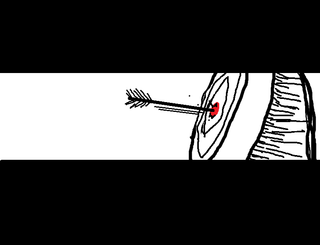 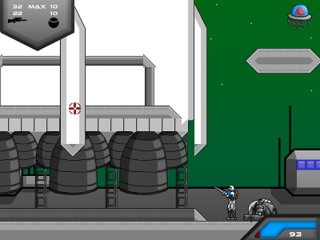