Demons have been summoned throughout the land, and they kill anyone they see on sight. Their numbers are growing, and the land is quickly becoming infested. King Harrison wants to defend his castle, along with as much additional land as possible. He decides to hire a leader to lead his soldiers into battle. Who will be the great Territory Defender? 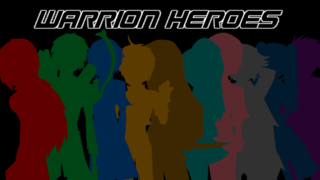