Jaa
TilaaTilattu
2020-02-29
With over 2000 free orders this month for #crypchania I want to take a moment to thank you all for your support and the positive responses. Also this weekend is your last change to get the game totally for free at: http://crypchania.com/vip. Use coupon "affi" without the "" at the check-out, so hurry up order it now and also share this message with all your friends to play the co-op and mini games that you find all over the world. Good luck and have fun.
Whatsapp Telegram Facebook Reddit Twitter tumblr VK
2019-11-27
Today I started to migrate the server to another location. Users are unable to login, save and reconnect to the server until further notice. at the time the rig has been shut-down, there where 132 players online. They have received several warning messages, so hopefully they did save on time. And if not, I'm very sorry for your lost! Please check back soon!
Whatsapp Telegram Facebook Reddit Twitter tumblr VK
2019-11-26
Added some new screenshots and art to here for crypchania.
Whatsapp Telegram Facebook Reddit Twitter tumblr VK
2019-11-22
The game is released to the public for a few days now. There where some changes to the game for the purpose of commercialization. I have devided the game into two sections where the first part is free to play. The second part you need to become a VIP-Courier to continue the story and explorer the world further. As for the game itself I have added a quest Journal so players can keep track of the quest they are doing. The next update is about three month away from now which includes a few new quests, music and graphics. As for a last note, the price for becoming a vip-courier is €1,99,- as an introduction price till 31 december 2019. I hope not to scare off to many players for the payd wall I have created mid-game. As for the first part is free you reach the second part of the game around 15 hours if you only follow the main story. Players get a good feeling about crypchania and if yhey wanting to continue and pay for a vip-courier account. It is not because I want to, getting rich out of it. That isn't going to happen. But I hope to receive enough support to host the files and the servers if not I continue my project anyway :-). Thats it for now, Have a good one!WhatsappTelegramFacebookRedditTwittertumblrDelete
Whatsapp Telegram Facebook Reddit Twitter tumblr VK
2019-05-21
21-5-2019 Update There where some signs about a white screen bug from a few users right after the intro. This should be fixed now. I want to thank Shadow-Office for pointing this out to me. It seems I made a typo in one of the plugins that sometimes would let the game crash at that point. Sorry for any gamers who had difficulty playing. I also fixed the mouse pointer for browsers and desktop users. So the basic white square is gone and replaced and the vizuals are updated for the pointer.
Whatsapp Telegram Facebook Reddit Twitter tumblr VK
2019-05-18
18-5-2019 UpdateHey how is everyone? I want to have a few announcements to make about the updates. As you all know the game is completed so it works and is playable through windows PC and browsers that have html5 functionality which also works on (mobile / touch devices) from beginning to end.Unfortunately, players didn’t like the saving system where you need to use a crystal to save at one point or another mostly at inn’s. Thats why we have decided to allow the player to save everywhere at any moment (except when the menu is disabled) with a save crystal. The option is added to the menu and you can save anytime you like from now on.So I completed the “bikini for Mikey”side- quest finally, amongst a few other side-quests as well. There are 11 bikini’s for you to find until the grand finally where you deliver them all to Mikey at the mountain town. This side quest took a lot of time to program because of the mechanics that are used like: finding the bikini, fighting for the bikini, delivering a statue for a bikini and a switch to sensor the scenes for the youngster. Some of the bikini’s are hidden pretty well, but there is no shame to use the walkthrough.Also when I added the Save option I noticed that the Lightning on /off was kind of not really smooth for my taste. I will work on it to have it under the options to switch the lighting on or off to make a cleaner menu.We also added a few skills for the player to learn besides magix. Most of the skills you will find by standing in the middle of a pentastar painted on the ground and on a few stores and side-quests..Because Crypchania is a pretty big world and there are not a lot of players yet, In the near future I will make some events for players to draw into. One of the events I have worked on is the Halloween event. There is opening a special cave at the Mountain town for player to come and play some mini-games with each other.So that’s it for now. Good luck and have fun!
Whatsapp Telegram Facebook Reddit Twitter tumblr VK
2019-05-12
The game is ready to go from beginning to end. From here there will be updates every week that contains visual updates and side-quest. #crypchania
Whatsapp Telegram Facebook Reddit Twitter tumblr VK
Suositellut : 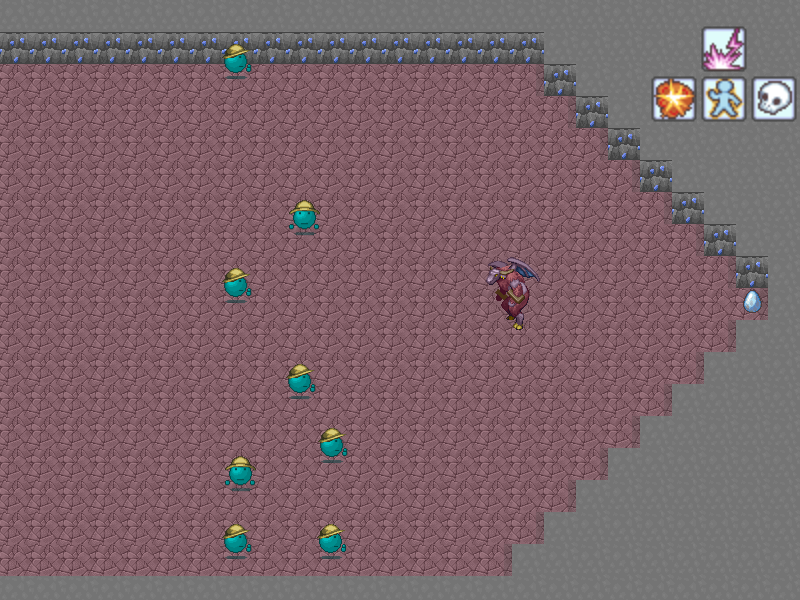 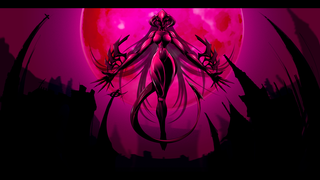 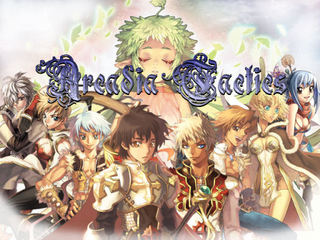 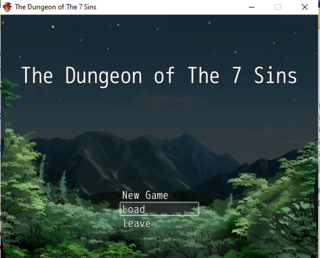