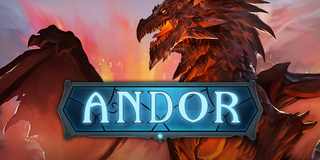 هم‌رسانی
مشترک شدنمشترک
Welcome to join our discussion group on Discord via following link: https://discord.gg/W6deJDj
Whatsapp Telegram Facebook Reddit Twitter tumblr VK
Game Steam Store Address:
https://store.steampowered.com/app/867420/Andor__the_Cards_of_Wonder/
Whatsapp Telegram Facebook Reddit Twitter tumblr VK
Dear players, Andor’s Early Access version was officially released on Steam at PM 3:00 on September 26th.
https://store.steampowered.com/app/867420/Andor__the_Cards_of_Wonder/
I sincerely thank all the players for their support and help during the internal test. I hope that in the following games, everyone can support us as always.
Since the game is currently in the Early Access stage, the game is inevitable in some aspects. If there is any place in the game that brings you a bad experience, we would like to apologize to you first.
Welcome to join our discussion group on Discord via following link: https://discord.gg/W6deJDj
We will pay close attention to player’s feedback, carefully read each comment sent by the player. The feedback from players will help us improve the game faster and better.
Whatsapp Telegram Facebook Reddit Twitter tumblr VK
If the update fails, the battlefield will display the wrong information after entering the game, please re-download the client Andor_1.979PC.exe
Whatsapp Telegram Facebook Reddit Twitter tumblr VK
#1.979 version update
- This update will delete the old player data. After the data is deleted, all newly created accounts will automatically have all the cards in the current version of the game.
- Increased matching support for ladder points, players within 600 points will match each other. If the matching time waits too long, the corresponding ai will be matched.
- Increased list of production staff (first edition)
- Replace the model resources of most dark factions.
- Fix some card skill bugs.
Whatsapp Telegram Facebook Reddit Twitter tumblr VK
Version 1.970 update!
This update requires a new client download.
- Adjust the points required for each level of the ladder. The highest legend level points are required to be increased to more than 5000 points.
- Increase the sale price of all white and blue single cards
- Cancel the purchase of gold coins in the epic card package, only use the 200 gems to buy the epic card package.
- Increase the probability that a treasure chest can open a non-common card, and the treasure chest has a certain probability that a gem reward will appear.
- The upper limit of the key is adjusted to 18 and one is automatically restored every hour.
- Players who log in after the update will automatically receive 5000 gold coins and 2000 gem benefits.
- Fix several bugs.
Whatsapp Telegram Facebook Reddit Twitter tumblr VK
Recently started with the Steam, we found much greater difficulty than expected ......
Whatsapp Telegram Facebook Reddit Twitter tumblr VK
1.960 version update
#Update content:
- After the victory of the Rank, the lowest point award is guaranteed at 1 point.</br>
- The Epic Pack can spend 420 gold coins to buy.</br>
- The Small Pack is reduced to 60 gold / 20 gem.</br>
- Increase the daily gold bonus.</br>
- Redesigned several basic puzzle solving levels.</br>
- Added two new adventures and advanced puzzles.</br>
#Fix Bug
- Fixed the bug that the defensive player’s health value was calculated incorrectly when trampling a creature attacking a creature with blessing skills.</br>
- Fixed the bug that the creatures with permanent weakening effect become 0/0 after leaving the Domain and do not die.</br>
- Fixed bugs where achievement statistics are single-digit statistics rather than cumulative statistics.
optimize the game efficiency, greatly reduce the black screen and flash back problems.</br>
#Card adjustment:
- The effect of Blood Moon’s Wish is adjusted to: 3 Cost, Deals 2 damage to a enemy creature or opponent at random,the effect is executed twice.Shuffle Blood Moon’s Wish into your library.</br>
- Cursed Body is adjusted to: 1 Cost, +3/+3 The creature on the domain has~At the begin of your turn, this creature gets -2/-2.</br>
- Charge Order is renamed Bloodcrazed Field and adjusted to: 4 Cost +2/+2 The creature on the domain has~Whenever the creature is dealt damage, it gets +1/+1.</br>
Whatsapp Telegram Facebook Reddit Twitter tumblr VK
New name of the game
Since the name NAXIA has already been registered by other games, I thought for a long time and finally reselected a new name for the game: ‘ANDOR’
The name comes from the Elvish language in the Lord of the Rings. It means "the Land of the Gift".
What do you think?
Whatsapp Telegram Facebook Reddit Twitter tumblr VK
Version 1.940 update（Need to download the game again）
New features and modifications:
1.(Very important!) Added the function of registering an account. Entering the game requires an official input of an account and password. Players who previously had an account can sign up again with their own account name. Account data is still preserved.
2.Added avatar expression function to the wartime
3.Replaced the new plot interface.
- Statistics on the number of various card types in the deck curve statistics of the group card interface
- An increase of the ladder to enhance and descend the level of animation
- Added sound effects for some animation effects
- Domain Frenetic adjusted to +1/+1
- The Souldrinker skills adjusted to Instant trigger
Bug repair:
- Corrected a bug in the numerical value of the Rank's achievement and reset its corresponding reward.
- Fixed a bug that cleared the list data every time the server was restarted.
- Fix the error of ladder icon display after the battle is over
- Repair Aging skills in some cases calculate the wrong bug
- Fix the bug that the remaining number of chest keys cannot be seen after winning the battle
- Fix mobile version of the partial input method can not normally enter the account of the bug
- Fix some bugs during the battle
Keep up！！
Whatsapp Telegram Facebook Reddit Twitter tumblr VK
Game update error！ I'm sorry to be sorry everyone, automatic updates have problems. . Causes the game to be abnormal after the update is entered into the game. We have been trying to find a solution to solve the problem as soon as possible in ......
Whatsapp Telegram Facebook Reddit Twitter tumblr VK
توصیه می‌شود 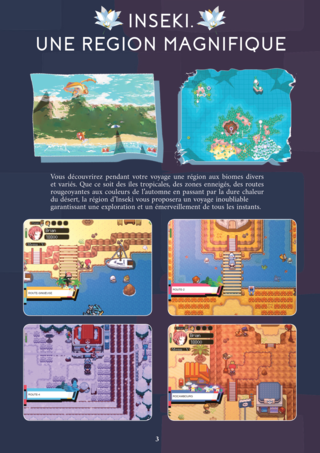 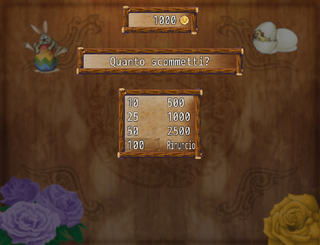 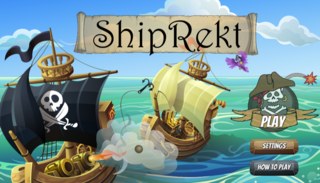 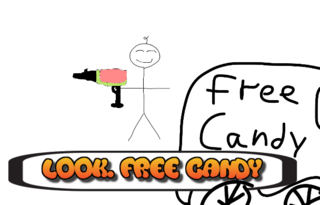