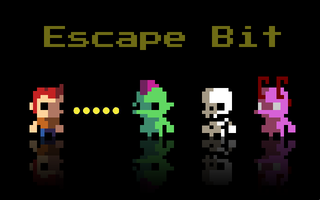 Little, UBER Fix Out! It was gonna be a quick, easy fix. But it also became an opportunity to add more stuff, over just fixing bugs. Now a responsive resolution, a better selection menu, various bug fixes, a medium change of gameplay (now coins don't regenerate anymore!) and a few optimizations. [Now Version 1.02]

Little Fix Out! Fixed a error with resolution stuff. Another Little Fix coming either today or tomorrow. [Now Version 1.01]

THE CLASSY UPDATE IS OUT! A lot of new things were added/changed, now there is a different map, bigger characters, rebalanced gameplay, the movement and collision system has been completely remade, and some other improvements and so on. As this marks the 1.00 version of the game, the official development of the game is closed, but it is still open to suggestions, which will most likely be implemented if asked. [Now Version 1.00]

New Version Out! Fixed some bugs, characters are now bigger, redesigned a few parts of the game and added miscellanous things to improve the game! [Now Version 9.5] 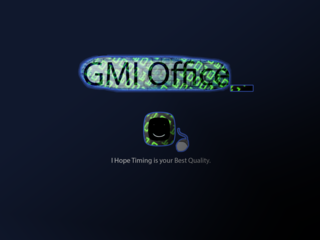 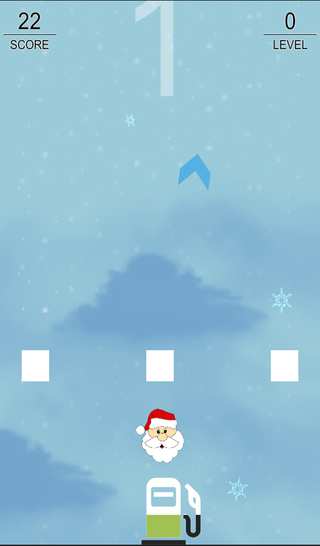