This game is an amalgam of so many different, awesome things! It's a platformer, it's a shoot-em-up, it's pixelated, it has a super strong female robot lead character, it has an intriguing plot involving shady corporations set in a dank and dismal future. It's pretty much got everything going for it, and if I actually had a controller set up on my PC instead of relying on keyboard controls I probably wouldn't have sucked at it so much. 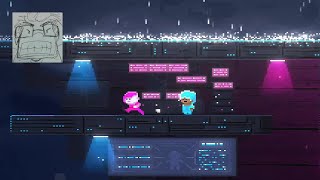 Wow. The pixel art is amazing 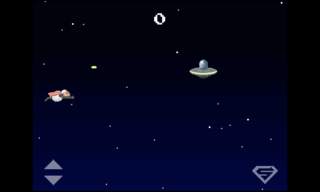 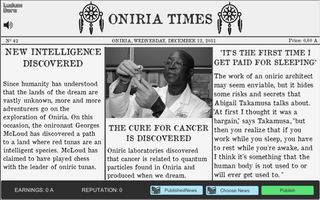 Forgotten Light
Fellowplayer
Show More
Cookies help us deliver our services. By using our services, you agree to our use of cookies. Show More