Kwarn Armada Tactics (K.A.T) is a real-time tactical combat #scifi game ( #RTS ) that puts you at the head of an armada of drones. Position drones skillfully on the ground to increase their power. Deploy them in formation to break the enemy lines, surprise the enemy or counter his attacks. Unleash the special powers of your general to overthrow the course of the battle.
Language: English   Francais
Show More
Kwarn Armada Tactics – Real Time StrategyKwarn Armada Tactics (aka KAT) is a unique mix of strategy and action. KAT’s gameplay is focused on an ingenious system of units formations : each of your units has lines of action that can strengthen allied units or destroy opposing units. Place smartly your units to create powerful formations which will counter your opponent's assaults !This simple gameplay allows a very fast handling, while offering large tactical possibilities!Choose your side !Choose among 6 generals the one that will lead your troops on the battlefield.The general defines your armada's general strategy : massive assaults or fast attacks, impenetrable defence, ruses or diversions, guerilla warfare or destabilization...Each of the 6 generals has 3 powers able to turn the battle to his advantage : powerful drones prototypes, opposing units capture, camouflage, speed or power boosts, etc.Choose your armada !Choose among 27 units the best combinaison according to your strategy ! Heavy units, equipped with shields, allow to crush a defence formation ! Light units are able to dodge enemy's attacks and are perfect for harrying your opponent!Customize your units with equipment to caught your opponent by surprise and take advantage!Equipments can be installed on some of your drones and can be used at any time during the battle : the bomb transforms a unit into a suicide bomber, the teleporter transports a unit in the middle of the enemy defense, the virus sabotages the enemy defenses, the bastion turns a unit into a fortress, ...Features :- An absolutely unique, simple, tactical and nervous gameplay
- Large tactical possibilities : 6 generals, 27 drones and 26 equipments
- Long game length : a campaign mode that follows each of the 6 generals, 14 game modes and quick play against a challenging AI or a second player
- A unique and captivating universe told with a comic book style 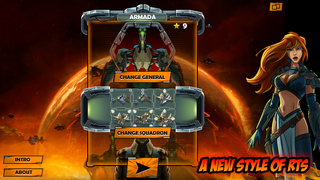 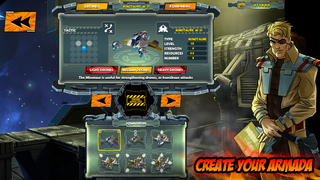 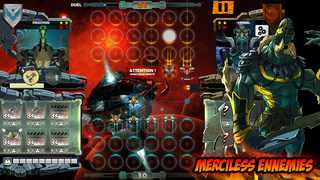 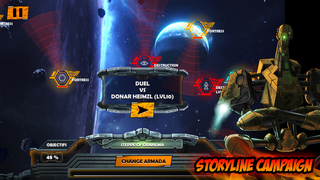 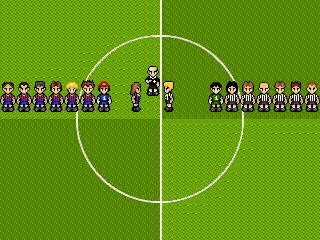 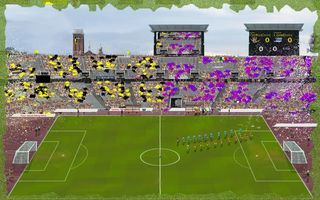 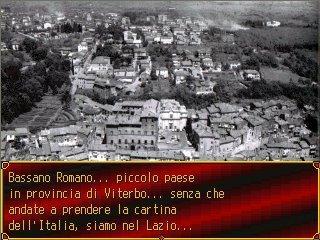 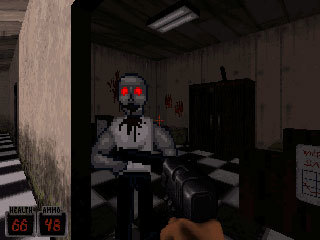 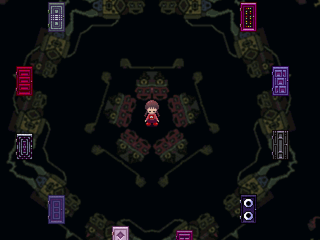 Yume Nikki
Kikiyama
Cookies help us deliver our services. By using our services, you agree to our use of cookies. Show More