Share
SubscribeUnsubscribe
2020-05-29
I just wanted to say congratulations to Donovan Claymore for winning the Infinite Dungeon Contest! He surpassed everyone by about 30 levels! He truly got some RPG skills.Now the STEAM Achievement will be set to 121 levels which his character will challenge all players to beat within the game. This will be included in the next game update!(Note: This was a singular save file designed to set the record for the infinite dungeon competition. His first play-through of KG is 64 hrs and counting.) #killergin #Indiegame #rpg #voiceacting #steam #manga #anime
Whatsapp Telegram Facebook Reddit Twitter tumblr VK
2020-05-25
Killer Gin has surpassed 2,000+ followers!Thank you so much for your continued support!Very soon the main story line will be complete, the end is in sight!Once all the art is complete for the game, the KG Manga will begin development. I cannot wait to share scenes from the Manga (this will be much darker and grittier than the game).Anyways your continued support means the world to me and I am incredibly thankful and appreciative, you rock!Facebook Link: https://www.facebook.com/TheKillerGin/ #killergin #Indiegame #kickstarter #rpg #voiceacting #steam
Whatsapp Telegram Facebook Reddit Twitter tumblr VK
2020-05-21
Killer Gin Updated on STEAM (Old school JRPG)!!Most notable is the inclusion of the "Orc Scene".Orcs are a matriarchal society where women rule with an iron fist. I am sure you can only imagine what is tied to the other end of her chains. In this scene, you will play as one of the males...The pic is edited for your protection. She is not scared to go there. 😜More info in the original post. #killergin #Indiegame #rpg #voiceacting #steam #manga #anime
Whatsapp Telegram Facebook Reddit Twitter tumblr VK
2020-05-13
The final KG INFINITY DUNGEON competition has begun!Starting now, May 13th to May 27th! Discord members only. Feel free to join and invite people to participate.$100 and a STEAM achievement, and become an NPC to challenge STEAM players to beat your record. (Get as deep in the Infinite Dungeon as you can)You have to start over, new save (version 23 and up) Torment 1 difficulty, (Locked normal difficulty) May the best player win!Killer Gin STEAM V23 (0.8.7) (5/12/20)- The Gin Hunters have arrived!!!
- Infinity Dungeon Competition! (Discord members only!)
- Major Music overhaul!
- Cleaned up the UI a bit!
- Fixed various little glitches (food, gin powers, etc).
(This guy thinks HE is gonna win! Prove him wrong! Or at least try to give him a lil challenge lol)PS: He is a KG backer, very confident on the Discord.KG Discord Link: https://discord.gg/egd4Rzv #killergin #Indiegame #rpg #voiceacting #steam #manga #anime
Whatsapp Telegram Facebook Reddit Twitter tumblr VK
2020-05-06
A Killer Gin Milestone has arrived!I've listened to everyone who has been kind enough to provide feedback on KG, thank you so much! "Fat Shaming" has been eliminated. New Intro, new voice lines and MUCH MORE!The intro of the game has been remastered (New lines, new voice acting)!! "Fat Shaming" has been eliminated!Plus the following:Killer Gin STEAM V21 (0.8.5) (5/05/20)- NEW INTRO Voice Acting (Re-write! Love Gordo)
- Game Intro improved
- Infinite dungeon improved (Crazy new mechanics)
- Attachable gems/gem crafting (It’s back!)
- Updated chars/skills/items/enemies/quests/etc.
- Voice acting: 1,300+ recorded lines!!
- And much more!
Enjoy!
Whatsapp Telegram Facebook Reddit Twitter tumblr VK
2020-05-03
Check it out!When Sci-Fi and Fantasy RPG's collide!This is Star Shift X Killer Gin!This is a WIP of how Killer Gin will cross into the Star Shift Universe.(Killer Gin will also feature its own version of Killer Gin X Star Shift) 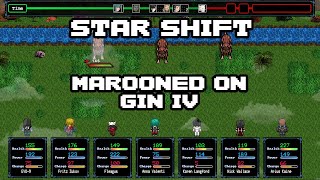 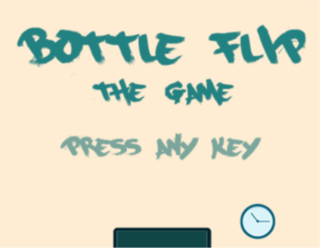 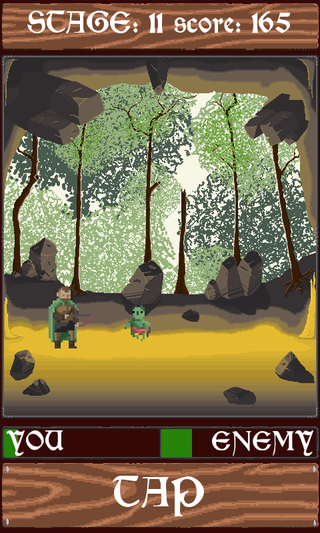 Accidental Adventure: AT
Ursi Games
Play Online Games
Cookies help us deliver our services. By using our services, you agree to our use of cookies. Show More