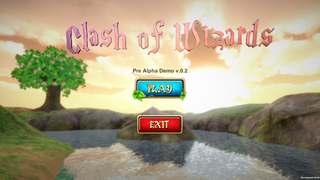 Share
SubscribeSubscribed
Hi guys. I uploaded a new version of the work in progess demo. Although it doesn't seem like a lot has changed, there was indeed a lot of work added. This version just goes up to level 4 where you get the catapult, after that it just goes on and on, so just close it after that, it'll get boring fast...
I will be adding a shop where you can buy specials which will appear at the bottom of the screen. I made a nice model for it, it's a horse wagon full of stuff. These will be temporary add-ons you will add to the units on the table. Stuff like:
- If you build 4 power crystals forming a square, an orb will appear in the middle from where a lightning bolt will zap nearby units.
- Berzerker mode for knights (one hit kills)
- Healing units
- Special attacks
etc...
I will be making a level selection screen with a large map of the world.
After you get all 6 spells (the sixth one will be this guy: https://sketchfab.com/models/0c4598018da94538a3bdca22ce253fc6)
You move on to the second big level. Here, I want to change things a little (a lot!).
Here's what I'm thinking: the levels will get bigger, (I'm tired of looking at the same screen all the time) you will scroll at the edges of the screen, as in strategy games like StarCraft2. You start with a tower, where the wizard is standing on, and it is surrounded by the blue grid (where you spawn units). You will now be able to spawn blue squares next to any blue squares you have. That way, it'll become more strategic and really open up a lot of possibilities. You will win when you destroy the evil wizard's tower, not when you conquer all the squares anymore. You'll have to defend villages, giants will be spawned, you'll ride an eagle and blast enemies while the game becomes 3rd person.. I have a lot of ideas for the next big levels. I hope you can be patient, because I'm just one guy, and this is extremely time consuming, and I need to spend time on other things that will give me some money for the food.
Slow and steady, one step at a time is how I like to take it. It'll be an awesome game when I'm done with it. Thanks to everyone who is following and commenting, I appreciate it. Those who suggested more guilds, I'm going to stay off that for now. I want to make a good single player campaign and then, if it goes well, add multiplayer battles - that's where the guilds would come in, but I'd need help for that or it'd take me forever, and to get help I need money, which I'm flat out of, lol ;)
Cheers and happy gaming!
Whatsapp Telegram Facebook Reddit Twitter tumblr VK
Recommended 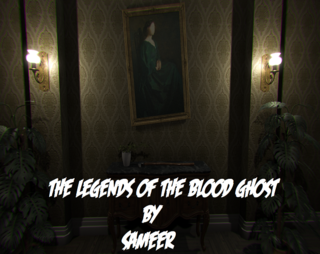 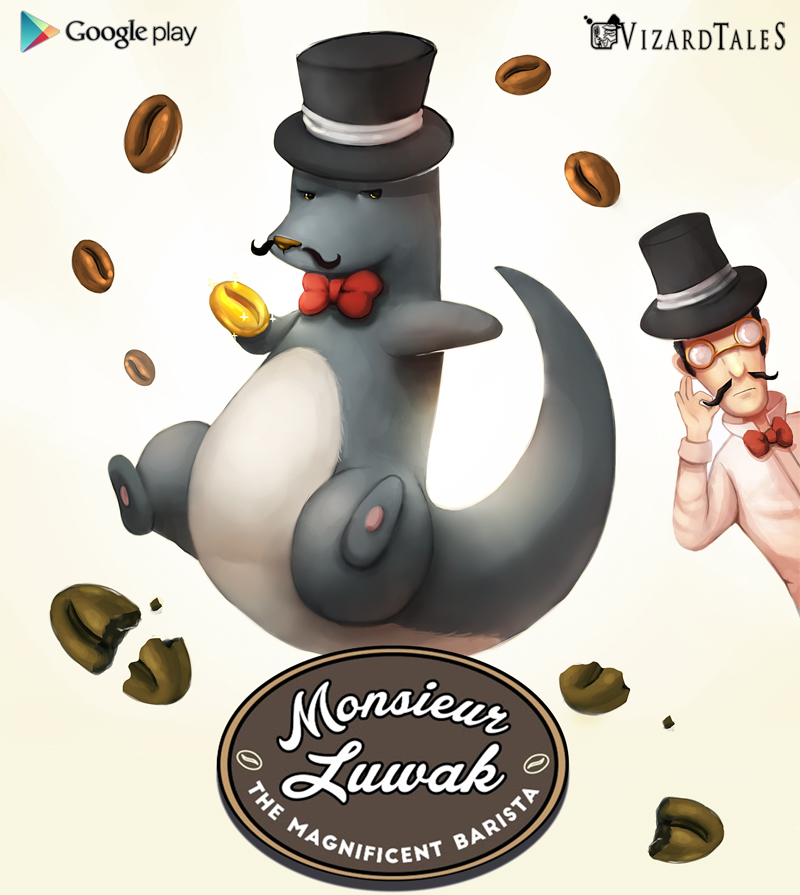 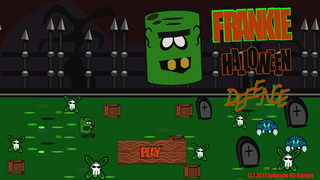 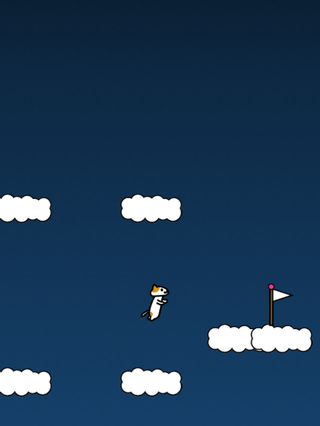 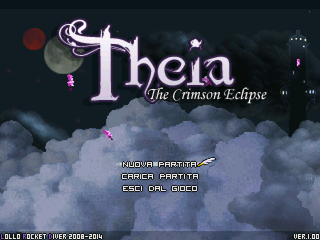 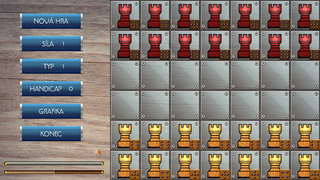 Rooks
zxretrosoft
Cookies help us deliver our services. By using our services, you agree to our use of cookies. Show More