Here is another update and fixes at https://soulrender.itch.io/starcatcher/devlog/105829/update-14

A new updates were made, however these improvements are not compatible with online version so I highly recommend to download PC version.

This is one major update, actually I can say It's rewrtitten game - only mechanics and some visuals. - Press F to toggle lantern (if you have it in inventory), Press L to Toggle between Easy and Hard Mode in game.

Okay... So here is the list of things I've done today... Each hero have now 5th skill and here how it looks like full skill list for each hero: New skill can be learned at level 7, but they can be used max 5 times through whole game play, however you can refill charges with side activities (wich will be implemented soon).

Next what was updated it's the skills formulas themselves, instead adding whole pool of exp directly to skill damage you gain for skills special perk.

Read more at my board: http://soulrender.myartsonline.com/viewtopic.php?f=6&t=3

Oncoming Updates Feed - Heroes now have 5 skills - I modified a little skill power formulas. Instead of adding current exp to pool of skill damage, party will gain to skill damage Win Count x 50. In other words for every victory in battle heroes gain 50 points to skill damage, but loosing or escaping battle will substract 50 points. - Testing new enemies/actors/classes balance

Ok... So here it is like... Published demo on indiexpo.net of Star Catcher is in currently 1.0.10 version and follows various fixes and updates... There will be no more updates for demo version online, aswell for downloadable demo. Because from 1st April 2019 I'm starting at full speed working on finishing full version of Star Catcher. Don't know when I finish it and I don't know anybody cares... @Soulrender

Today following updates where made, added tutorial in battle, fixed bug with new game selection, some minor fixes in undergrounds

This release has some minor updates, containing case sensitive letters in filenames. Not it's fully playable online! Check, comment and ask on whatever you wish! 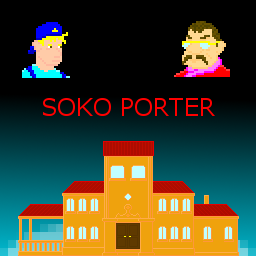 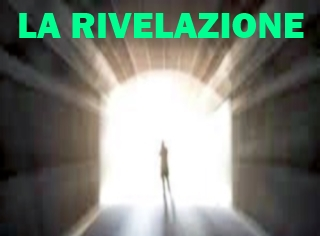 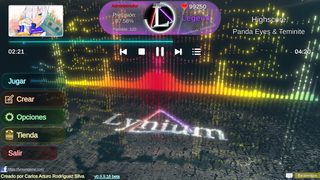